AGSI to go on strike if government does not restore pay 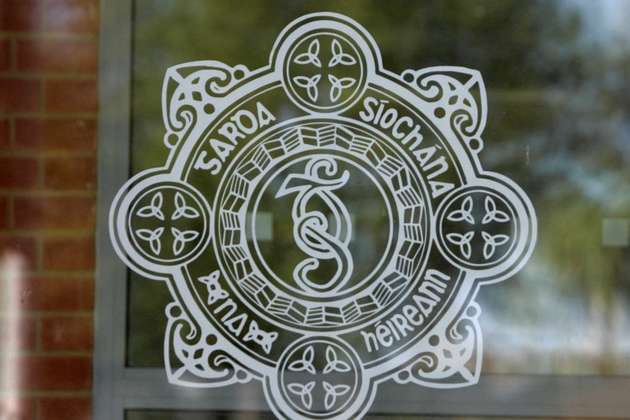 DUBLIN, Ireland - In line with their recent demands that the Government commits to pay restoration, the Association of Garda Sergeants and Inspectors (AGSI) has said that it will be holding a specialconference in June todiscuss possible industrial action.

John Jacob, AGSIGeneral Secretaryreportedlycalled on delegates at the associations annual conference in Westport to march on the Dail in uniform. He said he was prepared to go to jail for initiating strike action.

Jacobhighlighted the increasing dangers ofthe job and when he questioned to see if officers had ever been attacked on duty, most of the officers in the conference hall stood-up.

Claiming that morale of officers at the associationis at an all time low, Jacob added that 93 percent of members want to take work-to-rule industrial action in respect of their pay restoration claim. About 70 percent of members would support regular pickets on the Dail.

AGSI President-elect Antoinette Cunningham said such a move should not beseen as a political one.

Speaking on RTE, Cunningham said that it couldbe regarded as a level of frustration that our people feel...to highlight the lack of progress around any meaningful discussion around our pay.

Cunningham said that the government has done a disservice to communities where stations have closed or where gardai were moved from ruralto urban areas. She further added that itdestroyed a relationship on which the gardai relied and thrived.

She pointed out that some stations no longer exist having been sold off for little money, while some such as Stepaside in Co Dublin should never have been closed.

The association also said theclosure of 95 garda stations hasdamaged An Garda Siochanas relationship with the community.

BUFFALO, New York A number of companies and individuals renting homes to predominantly impoverished Black communities are being sued for ...

Trump's executive order to ban TikTok heading for the courts

TEHRAN (Tasnim) - TikTok has asked a federal judge in Washington to block the Trump administration from enacting a ban ...

NEW YORK, New York - U.S. stocks wrapped up weekly losses for a third week in a row on Friday, ...

Thai government considering partners other than China for Kra Canal

BANGKOK, Thailand - In a major blow to China, Thailand has claimed that many countries including India, the U.S., as ...

The Earth's biosphere contains all the known ingredients necessary for life as we know it. Broadly speaking these are: liquid ... 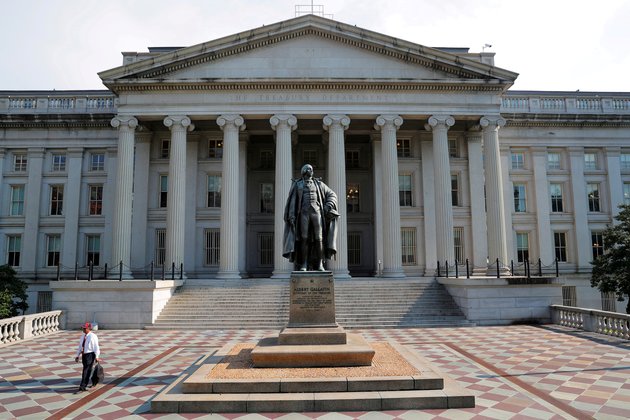 Greece: Fire in Migrant Camp on Samos Island 'Under Control' 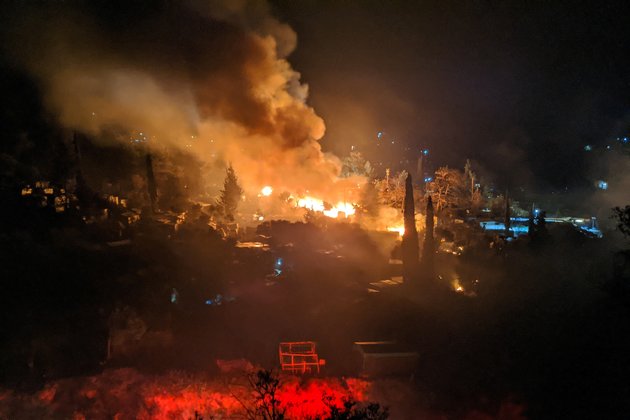 ATHENS, GREECE - A fire broke out Sunday evening in the reception and identification center for asylum-seekers on the Greek ...

The Other Side of the Wind

Other Side of the Wind