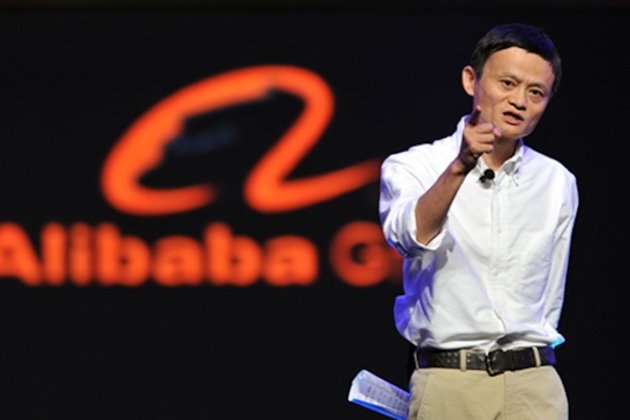 BEIJING, China - Alibaba's billionaire co-founder and Executive chairman Jack Ma announced his decision to retire, saying he would make his plans official when he turns 54.

On Monday, as he celebrated his birthday, China's third richest man decided to step down from his top position at the company he co-founded nearly two decades back.

Alibaba, which was co-founded by the former English teacher, Jack Ma in 1999, has today become one of the world's biggest internet companies.

Having transformed the company from being a startup with innovative ideas, over the last two decades, Ma has turned it into a conglomerate with multiple business interests.

Yet, with a market value of over $400 billion , Alibaba's eCommerce remains most attractive in several parts of the world.

Further, Ma's current net personal wealth stands at $40 billion as per the 2017 Forbes' China rich list, which makes him the third richest person in China.

So when Jack Ma decided to retire early, explaining that while he could never be as rich as Microsoft co-founder Bill Gates, he could retire early like the tech billionaire to "create a personal foundation" like Gates - the company's shares were set to be impacted.

On Monday, Alibaba unveiled Ma's succession plans, revealing that the eCommerce giant's cofounder had decided to hand over the reins of the company to his trusted lieutenant and the company's CEO Daniel Zhang.

The company further announced that Ma will remain in his role as executive chairman for the next 12 months to "ensure a smooth transition."

The company said in a statement, "Ma will continue as executive chairman at Alibaba over the next 12 months for a smooth transition of the chairmanship to Zhang."

Zhang is set to succeed Ma as chairman of the board starting September 10, 2019.

Meanwhile, after stepping down, Ma intends to stay on the Alibaba board of directors until the 2020 annual shareholders meeting.

However, after the announcement, Alibaba dropped 1.4 percent.

Meanwhile, Ma wrote a letter to Alibaba's customers and shareholders, in which he said that the transition "demonstrates that Alibaba has stepped up to the next level of corporate governance from a company that relies on individuals, to one built on systems of organizational excellence and a culture of talent development."

He added, "Starting the process of passing the Alibaba torch to Daniel and his team is the right decision at the right time, because I know from working with them that they are ready, and I have complete confidence in our next generation of leaders."

Ma announced that he would continue his role as the founding partner in the Alibaba Partnership and added, "I also want to return to education, which excites me with so much blessing because this is what I love to do."