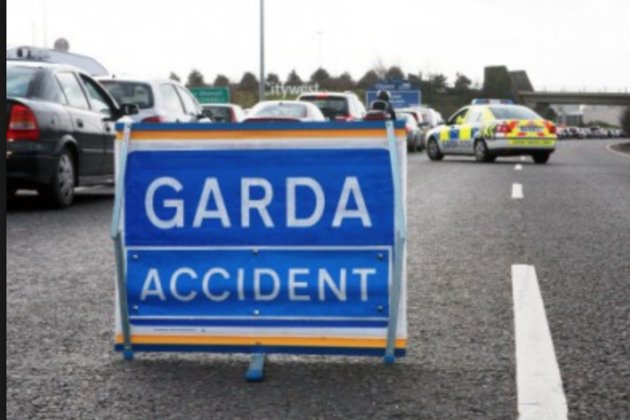 ATHLONE, Ireland - In a fatal road collision, a male pedestrian suffered fatal injuries after being struck by a car.

The tragic incident, which occured at Bonavalley in County Athlone, took place at about 9.20 am on Tuesday morning.

The pedestrian aged 18 was reportedly fatally injured after being struck by a car outside Athlone IT.

The victim, who was rushed to the Midland Regional Hospital in Tullamore was pronounced dead shortly after.