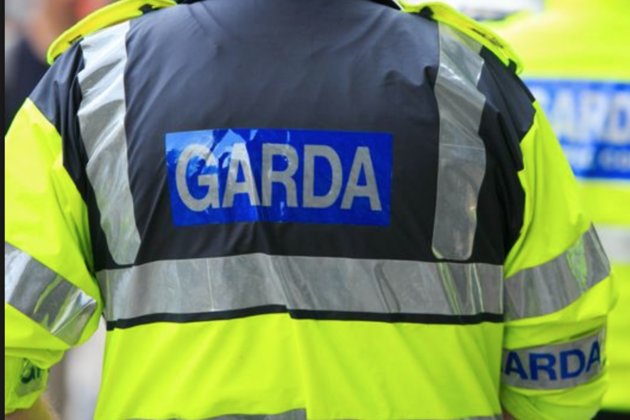 DUBLIN, Ireland - After Gardai arrested six people at the site of a housing protest in the Irish capital, demonstrators slammed the action and demanded the release of the activists.

However, a group of activists occupied the property on North Frederick Street, protesting over the mounting housing crisis in the country and the capital in specific.

The housing activists were eventually removed from the property that they had been occupying for the last three weeks even after the owner of the property, Patricia Ní Greil, secured the High Court injunction requiring the protesters to leave the building.

Subsequently, Gardai attempted to block protesters from entering the building and arrested six activists involved in the Take Back The City group in connection with public order offences.

The activists were arrested after confrontations with Gardai outside the property.

A Garda spokesman said in a statement that the six people had been arrested and were being held at various Garda stations in the north city centre area.