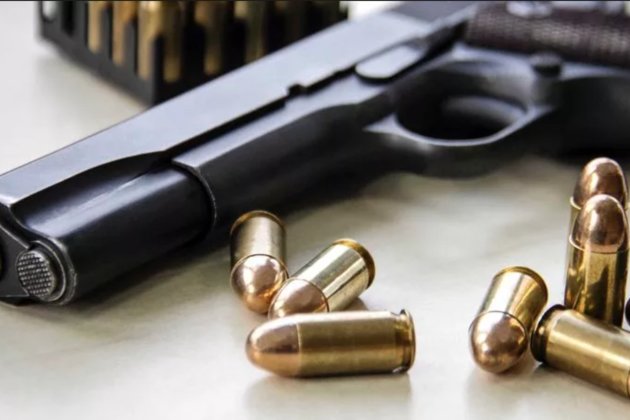 DUBLIN, Ireland - As part of an ongoing investigation, officers from An Garda Síochána's Security and Intelligence department raided a house in Dublin on Tuesday night.

Assisted by members from the Special Detective Unit, the team leading the operation said they searched a house on the Old Naas Road in Bluebell.

Investigators later revealed that they had seized a firearm and a quantity of ammunition that was found at the residence.

The gun and undisclosed quantity of ammunition were immediately seized by officials, who said they made two arrests as part of the probe.

Gardai also noted that the search operation in Dublin ended with the arrest of two middle-aged men, one in his mid-50s and the other in his late-50s.

The men have reportedly been detained at Clondalkin Garda Station under the provisions of Section 30 Offences Against the State Act 1939.

Gardai also added that one of the men arrested in Tuesday's raid was being interrogated "in relation to membership of an unlawful organisation."

Officials have stated that their investigations in the case are ongoing.