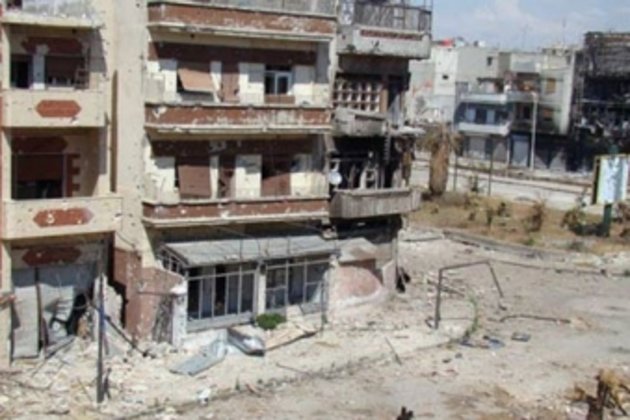 During the meeting both sides discussed efforts underway to put an end to Syrian crisis.

Earlier, Ansari held talks with heads of parliamentary friendship groups at the French Parliament and Senate on boosting ties and cooperation.

He is also to meet the secretary general of the Elysee palace.