EU Elections: Populists Hope to Do Well in Suburbs 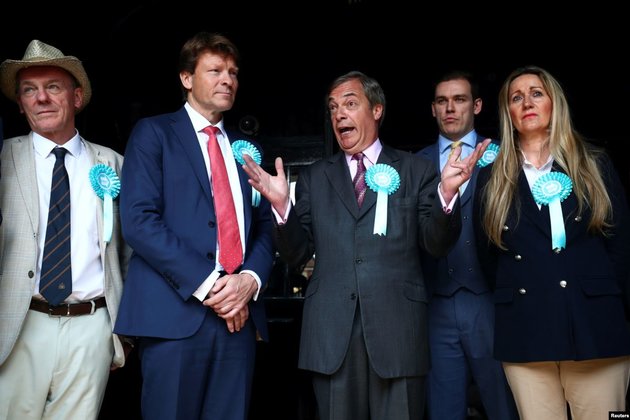 LONDON -- The winners and losers in European Parliament elections next week are likely to be determined in the suburbs of the continent's cities, which are turning into three-way electoral battlegrounds.

The elections are being seen as a moment of truth for an array of anti-migrant nationalist populist parties, which hope to reverse European integration.

Establishment Conservatives are hoping they can shore up their support in the suburbs in the face of strong challenges from left-wing progressives and nationalist populists, who have been campaigning against EU integration and for a "Europe of Fatherlands."

Populists are forecast to make significant gains in the May 23-26 elections and to grab votes from the dominant center-right parties aligned with the European People's Party (EPP).

The election is expected to result in a more divided Parliament with a reduced pro-EU majority. A third of the lawmakers in the 751-seat body could end up being drawn from euroskeptic populist parties, which oppose increasing EU power.

On Thursday, European Commission President Jean Claude Juncker expressed his alarm at the prospect, warning in an interview with the Austrian Der Standard newspaper that the EU could be "incapacitated" as a result. "I see this election as serene and calm, but deeply concerning, because I see the margins of the political spectrum questioning the European project," he said.

In Britain, which will be holding possibly its last election ever for the European Parliament, Nigel Farage's Brexit Party is forecast to win a majority of the British seats, according to polls. In France, Marine Le Pen's Rassemblement National is aiming to repeat its 2014 performance, when it won the most French seats in that year's elections.

Most media attention on the elections has focused on rural and so-called "left-behind" towns and post-industrial regions, where populists fare well and where the fear of migration runs the strongest. Or coverage has focused on the big cities, the cosmopolitan strongholds of centrists and left-wing progressives.

But it is in the suburbs where the most decisive electoral struggle is being waged, say pollsters and analysts. The established parties of the center right have traditionally done well in the suburbs, but in national elections they've seen an erosion of support in recent years.

In last month's Spanish parliamentary elections the center-right vote fragmented in the suburbs of Madrid and other big cities. In the French presidential elections in 2017 Emmanuel Macron's centrist La Republique En Marche had some of its fiercest skirmishes with populists in the Parisian suburbs.

"As so often, Europe's populists have a sense of where the wind is blowing. They cultivate the edge of the cities," Britain's Economist magazine observed.

In the run-up to next week's election, major populist player Matteo Salvini, Italy's deputy prime minister and leader of the far-right Lega party, has focused a lot of his campaigning in suburban Italy. Salvini himself is a child of the Milanese suburbs.

He isn't alone in the top ranks of populist parties in Europe to come from the suburbs. The 23-year-old Jordan Bardella, who Marine Le Pen handpicked to head her party's Euro-election campaign, also comes from suburban France - in his case the Parisian suburb of Seine-Saint-Denis, where he was raised by a single mother.

The shift in suburban political allegiances in Italy is epitomized in Rome's Municipality 5, a suburban district that stretches from the city's ancient wall at Porta Maggiore all the way out to the city's ring road known as the Grande Raccordo Anulare.

Traditionally a working-class district, it has gentrified in parts, and until 2016 was seen as a left-wing stronghold. Since then, though, the left has been pushed back into third place in local elections with Salvini's Lega and its coalition partner, the anti-establishment Five Star Movement battling for the top-spot.

"Twenty-first century European politics has ceased to be about class or the countryside versus cities and urban dwellers. It is now about identity," according to Denis MacShane, a former British Europe minister. With European politics now divided more on socio-cultural lines rather than socio-economic ones, it isn't surprising that the suburbs, which tend to have an older demographic, have become highly competitive electorally, say analysts.

In The Netherlands, the populist radical right Party for Freedom (PVV) fared well in the April 2017 national parliamentary elections in municipalities surrounding the city of Rotterdam, which have seen a decline in young people and a spike in migrants.

Xinhua Photos of the Day (June 7) 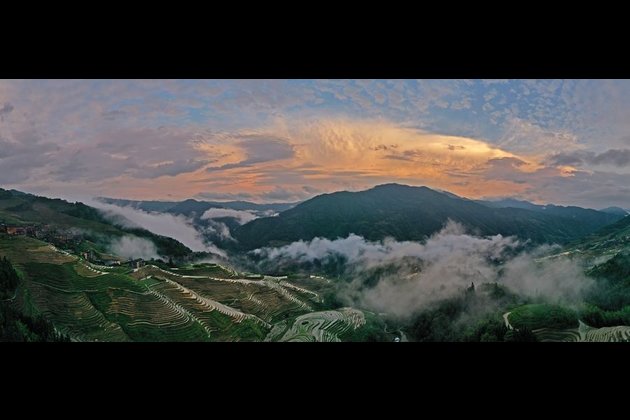 BEIJING, June 7 (Xinhua) -- The world in the past 24hrs. A selection of the best daily press photos from ...

The OPEC oil cartel and allied countries on June 6 agreed to a one-month extension of record production cuts, in ... 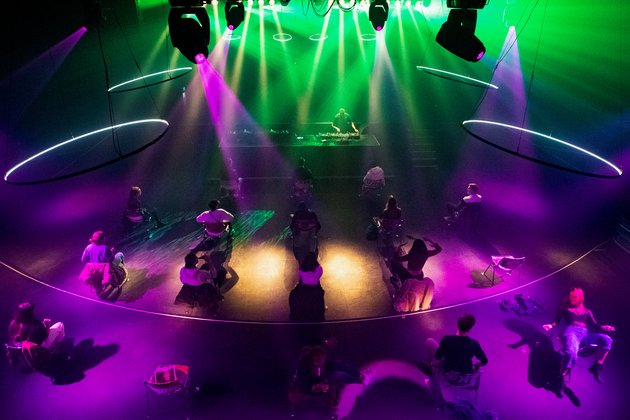 NIJMEGEN, NETHERLANDS - Dutch youth hit the club on Saturday, sort of, in one of the country's first attempts to ... 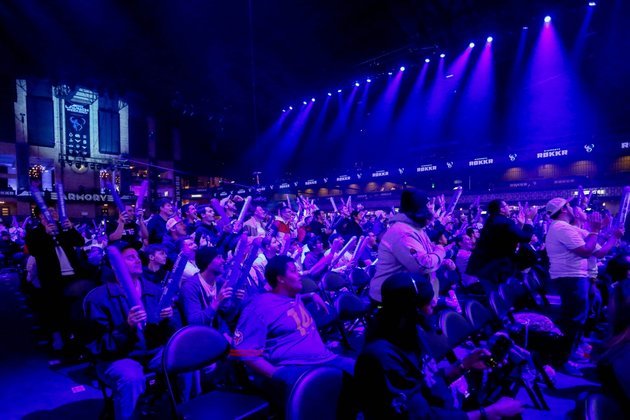 Team Myth, Team Brax, Team Sh0ts and Team Mendo each went 3-0 on Saturday to win their groups and claim ...