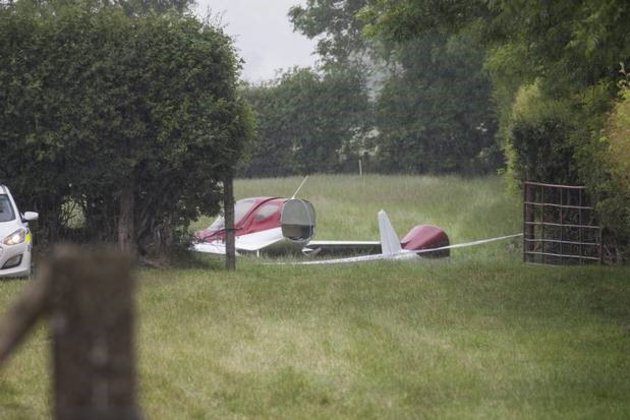 Both were said to be travelling in a two-seater plane – a BRM NG5.

The wreckage was found around 4:30am on Friday by the Irish Coast Guard helicopter rescue 116 and the gardai at Belan, Moone, Athy, Co. Kildare after a search that commenced on Thursday night. The ramins of the two victims were transported to the mortuary at Naas General Hospital.

An investigation launched on the day of the crash is underway. It is being led by the Air Accident Investigation Unit or AAIU.

The plane wreckage has been sent to the AAIU's base located at Gormanston, County Meath, for further assessment.

Tough rain made it difficult for investigators in retrieving the wreckage. They worked to do the retrieval process as methodically and carefully as possible.

The Irish Aviation Authority is said to be monitoring events.