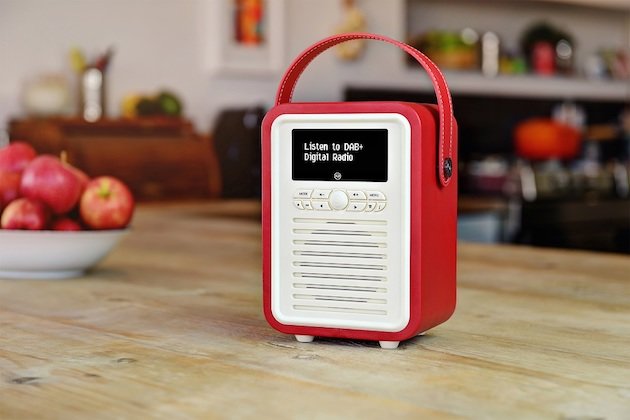 The DAB+ stations on air include:

- My Canberra Digital – a smooth selection from the 70s to today

Joan Warner, the chief executive officer of industry body Commercial Radio Australia, said the move from trial to permanent services means listeners will have access to the full benefits of digital radio and improved coverage, particularly in the south of Canberra and along the Federal and Barton Highways.

"Commercial radio has been broadcasting on the AM band in Canberra since 1931 and on FM since 1988. Now with the official move to digital broadcasting, radio can keep innovating and offering better services to listeners," she said Thursday.

Craig Wagstaff, the general manager of Canberra FM, said: "We're excited to introduce new stations to Canberra and be part of the growing digital radio landscape."

Michael Jones, general manager of Radio Canberra, said: "Listeners will notice a significant upgrade in sound quality on DAB+ radios compared to AM, along with other benefits such as easy tuning and on- screen information such as song titles, news and weather."

DAB+ is available in Sydney, Melbourne, Brisbane, Adelaide and Perth, and has been available in Canberra on a low-powered trial since 2010. It officially launched in Hobart and Darwin earlier this year.

The move to permanent DAB+ services in Canberra, says CRA, will result in improved reception, including the areas of Conder, Chisholm, Kamba and Jerrabomberra, as well as along the Federal and Barton Highways, including the township of Murrumbateman.

Consumers can also stream DAB+ stations online and listen on their mobile phones via RadioApp.

SYDNEY, Australia - Stocks in Asia tumbled on Tuesday with fears about a divided America, ahead of the president's impeachment ...

AUSTIN, TEXAS - With China poised to increase purchases of U.S. agricultural goods this year as part of a Phase ...

DUBLIN, Ireland - Apple has been recognised as one of the greatest foreign direct investors in Ireland.The company on Monday ...

BEIJING, China - There are currently eleven nuclear power units under construction in China, the largest number of nuclear power ...

SAN JOSE, California - Apple has added a new toggle that addresses privacy concerns around the location tracking feature on ...

DUBAI, UAE - The 800MW third phase of Dubai's solar park will be operational in April, the Dubai Electricity and ...

BEIJING, China - There are currently eleven nuclear power units under construction in China, the largest number of nuclear power ...

WASHINGTON - Key players in the impeachment trial of U.S. President Donald Trump and his defense argued sharply Sunday whether ...

Prince Harry and Meghan to cut formal ties with Palace

Decriminalisation of blasphemy in Ireland comes in to effect

DUBLIN, Ireland - The commencement of the Blasphemy (Abolition of Offences and Related Matters) Act 2019 in Ireland has taken ...

Turkmenistan: But where are the buyers 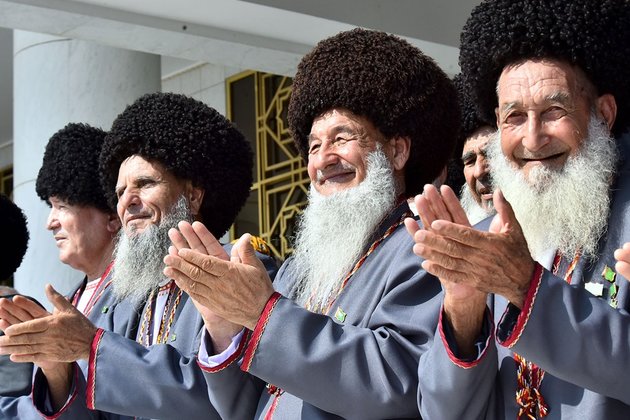 Turkmenistan last June cut the ribbon on a $1.7 billion state-of-the-art facility that would enable it to convert natural gas ...

Why young Nigerians risk illegal migration to find their 'Eldorado' 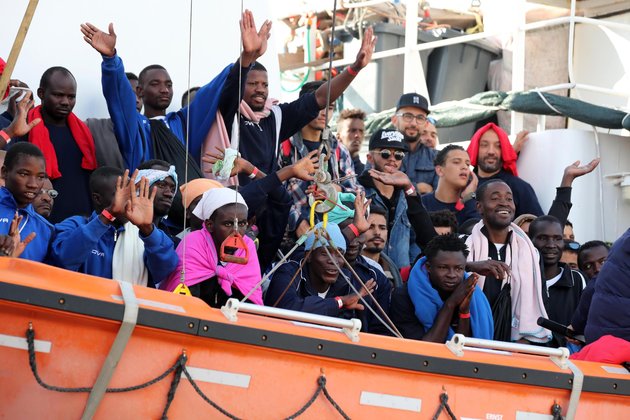 Young Nigerians make up the largest population of the growing flow of migrants from Africa to developed countries. In 2016, ...