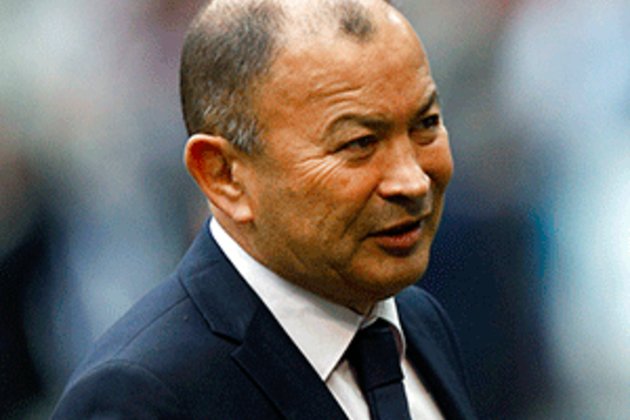 The 23-year-old centre, who won his first cap when he came on for the last two minutes of the win over Wales a fortnight ago, comes in because Joseph has "muscle soreness".

Marchant is not, at the moment, in England's 31-man squad for the World Cup in Japan.

"England head coach Eddie Jones has decided not to risk Joseph who has muscle soreness this morning."

LONDON, UK - Shares in the UK and Europe were on the rise on Monday, although markets were quiet with ...

Securities and Exchange Board of India to allow fintech products tests

MUMBAI, India - Stock market regulator, the Securities and Exchange Board of India (SEBI) on Monday decided to allow live ...

SYDNEY, Australia - Shares in Japan sank on Monday as the country's economy recorded its slowest quarterly growth in six ...

NEW YORK, New York - The State of New York will not be appealing the case it jointly pursued with ...

DUBAI, UAE - The 25th Gulfood, which is considered one of the largest food exhibitions in the world has started ...

Taliban confident of reaching deal with U.S. by end of month

ISLAMABAD, Pakistan - The Taliban appeared confident Monday it will sign a peace agreement with the United States by the ...

MILAN - The cardinal's response was not what Yolanda Martinez had expected - or could abide.Her son had been sexually ...

Chinese health officials said Sunday that the number of new cases of the coronavirus has slowed for the third consecutive ...

JERUSALEM - Syria says that Israel attacked five separate targets near Damascus with missiles from the Golan Heights. Israel did ...