Putin says Russia is complying with all WADA demands 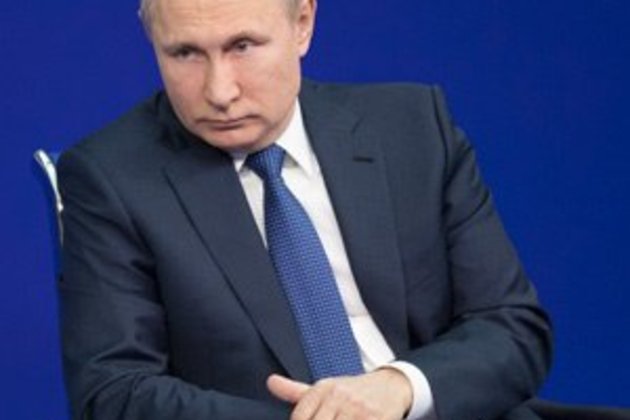 Moscow - President Vladimir Putin said on Thursday that Moscow was complying with all of the World Anti-Doping Agency's demands, as Russia faces a another possible ban in the build-up to the Tokyo Olympics.

"We are actively cooperating with WADA. The requirements presented by this organisation are being fully complied with," Putin told a sports conference in the city of Nizhny Novgorod.

"Our athletes are, above all, concerned with ensuring that any shortcomings relating to anti-doping issues remain in the past and that Russian athletes can compete on an equal footing," he said.

Russia stands to be declared non-compliant by WADA if it fails to explain why evidence of some positive tests handed over by a whistleblower does not show up in data provided by Moscow's anti-doping laboratory in January.

In September, WADA gave Moscow three weeks to respond to what it said were "inconsistencies" in the data.

This week the agency said it had received a response.