Lovren: I worked hard behind the scenes 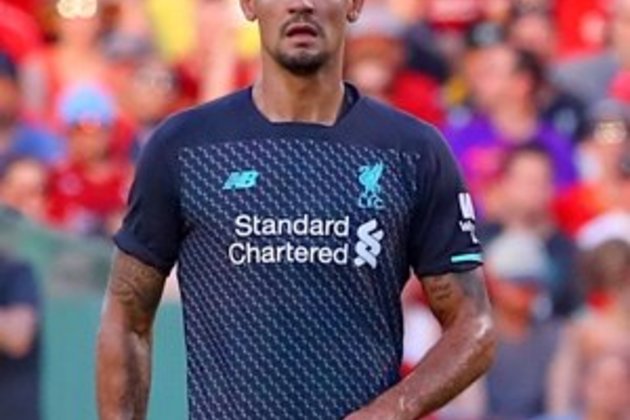 Cape Town - Liverpool defender Dejan Lovren admits he had to go back to basics in a bid to force his way back into manager Jurgen Klopp's first-team plans.

Croatia international Lovren endured a frustrating 2018-19 campaign, as several niggling injuries meant he was only able to feature 18 times across all competitions.

That allowed the likes of Joel Matip and Joe Gomez to move ahead of him in the pecking order on Merseyside, and, despite being fit at the start of this season, the 30-year-old didn't even make the matchday squad for the Reds' opening six Premier League games.

However, an injury suffered by Matip and Gomez's own fitness concerns have afforded Lovren a chance in the first team in recent weeks and he appears to have seized that opportunity after starting four of Liverpool's last five top-flight games.

It has been a long road back for Lovren, but he believes he is now being rewarded for adopting a patient approach.

"I started from zero again to prove that I deserve to be in the first XI but that's football," Lovren told .

"When you've been out for months in the last season and didn't have so many minutes on the pitch, it's about restarting. In pre-season, I did hard work behind the scenes."

Lovren was linked with a move away from Liverpool when his first-team opportunities looked limited during the summer, with clubs in Italy reportedly shown an interest, but he believes he ultimately made the right decision to remain with Klopp's European champions.

He added: "I would ask myself if we didn't win (last season's Champions League final), should I stay or not and there was some interest with some other clubs but I had a good conversation with the manager.

"After that, the decision was easy so I stayed and I think we are on the right path to do something big this season again." 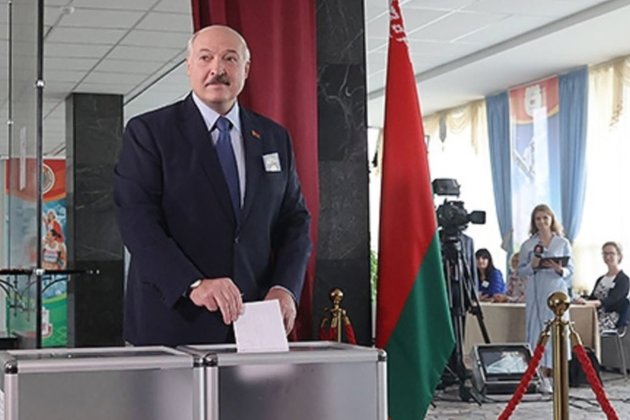 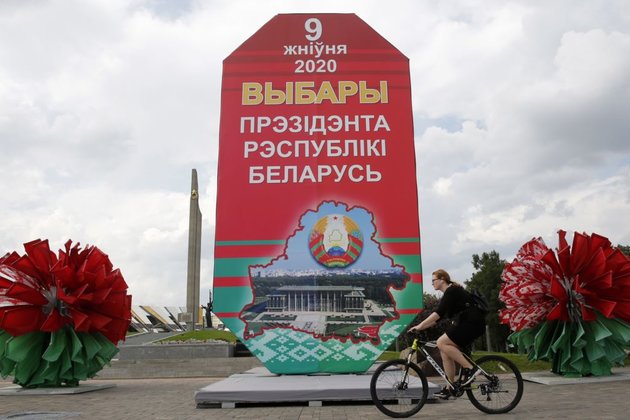