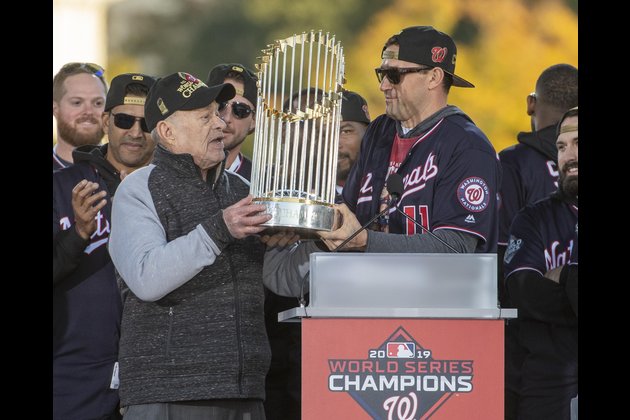 The Washington Nationals canceled plans for a virtual World Series ring presentation at the request of the players.

"The players collectively decided they would prefer to receive their rings when the team could be physically reunited," the team said in a statement Saturday. "We support that decision."

With the coronavirus pandemic delaying the start of the season, the Nationals had made plans for a virtual ceremony on Sunday. The date, May 24, is significant because it marked the low point of the 2019 season for the team, which had a 19-31 record entering play that day.

The team is proceeding with plans Sunday to unveil the ring design and release the debut of a documentary about the season called "Improbable." 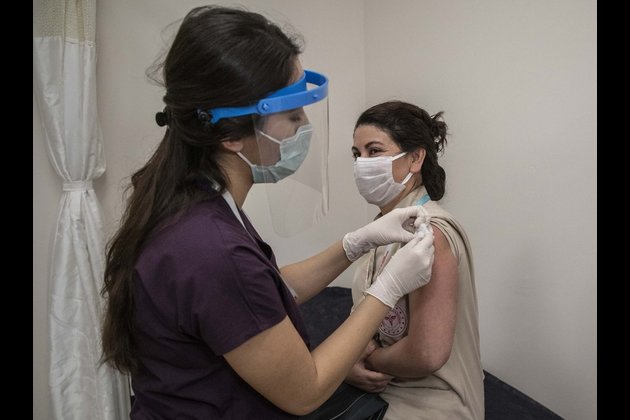 © Provided by Xinhua | &"This is hope for everyone. We experienced difficult times in our struggle against this disease ...