DUBLIN, Ireland - While its future on the other side of the Atlantic, and in the Pacific, is up in the air, TikTok is pressing on with it's global ambitions with plans for a new data centre to be developed in Ireland.

Estimated to cost around $500 million it will store videos, messages and other data generated by TikTok users from across Europe.

Users records, mostly short-form videos, are currently stored in the United States, and backed up in Singapore.

With U.S. President Donald Trump announcing he intends to ban the app in the U.S., unless it is sold within 45 days, the company clearly needs to relocate it's data centre.

Ireland will gain from the move. TikTok currently has 1,500 U.S.-based employees, but until the Trump-inspired upheaval was planning to hire up to 10,000 more.

Mr Trump initially said he was thinking of banning the app, which has been downloaded two billion times globally and has one hundred million American users, as retaliation for the coronavirus, which Mr Trump refers to as the China virus, or more recently, the China plague. He has since then however said the reason is because of concerns the data stored by TikTok could end up in the hands of the Chinese government, a claim TikTok rejects. U.S. Secretary of State Mike Pompeo overnight stirred the pot further by saying other Chinese apps, including WeChat, could also be caught up in what appears to be a purge. Mr Pompeo in a statement described both TikTok and WeChat as 'significant security threats,' without putting forward any evidence to support that.

Mr Trump has muddied the waters further by insisting that whatever TikTok is sold for, if it is sold, a substantial portion of the price should go to the U.S. government. Such a move, aside from being unprecedented, would likely be legally unenforceable. The treatment of Chinese companies, including Huawei, is likely to discourage investment in the U.S., and help countries such as Ireland which are far friendlier to multinationals.

TikTok is currently in negotiations with Microsoft, and possibly others, to sell off it's U.S., Canadian, Australian and New Zealand franchises.

The reason other countries have been caught up in the scramble is because they are administered as a regional bloc, and not because their leaders share Mr Trump's view. In fact Australian Prime Minister Scott Morrison has ruled out a TikTok ban, saying that a review by Australian security agencies found there were no concerns about Tik Tok posing a risk to Australia's national security.

Despite the accelerated need to relocate it's U.S. data centre, TikTok says it's decision to set up a base in Europe is something that has been under consideration for some time.

"It's a significant investment," Theo Bertram, the app's director of public policy for Europe, told the BBC on Thursday.

"It's a symbol of our long-term commitment to Europe, and I think that's an important message for our users and our creators at this time."

The location within Ireland where the centre will be built has not been disclosed. It is expected however to be operational within 18 to 24 months time, which would indicate a site has been secured.

Trump's executive order to ban TikTok heading for the courts

TEHRAN (Tasnim) - TikTok has asked a federal judge in Washington to block the Trump administration from enacting a ban ...

NEW YORK, New York - U.S. stocks wrapped up weekly losses for a third week in a row on Friday, ...

SYDNEY, NSW, Australia - Stocks in Asia broadly rose on Friday in a positive end to the week.The Australian bourse ...

Thai government considering partners other than China for Kra Canal

BANGKOK, Thailand - In a major blow to China, Thailand has claimed that many countries including India, the U.S., as ...

The Earth's biosphere contains all the known ingredients necessary for life as we know it. Broadly speaking these are: liquid ...

Iranian government lashes out at Pompeo over human rights remarks 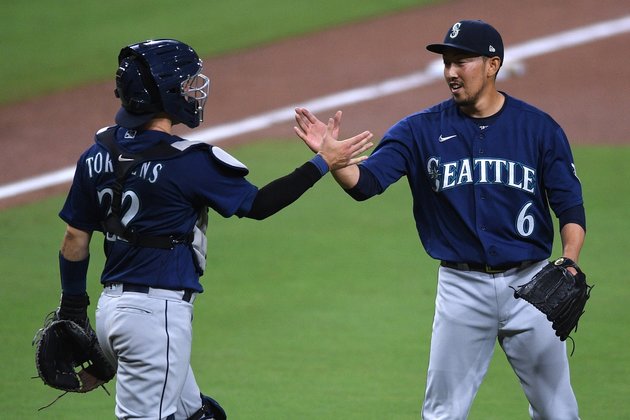 Justus Sheffield pitched six strong innings and Luis Torrens hit a tiebreaking, two-run double against his former team as the ...

Russia to ramp up its military presence in Far East 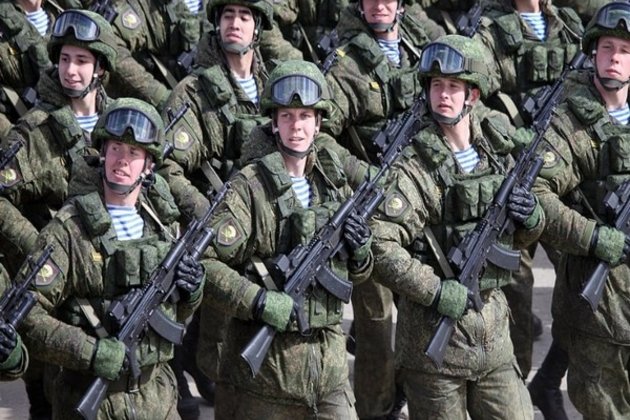 Moscow [Russia], September 20 (ANI): Russian Defence Minister Sergei Shoigu has said the military presence will be strengthened in the ... 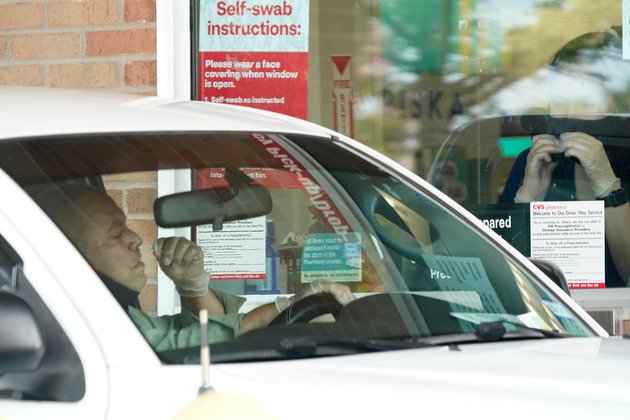 COVID-19 deaths in the U.S. are approaching 200,000 as Minnesota, South Dakota and other U.S. states grapple with surges in ...