Man in 30s remains in hospital with serious injuries 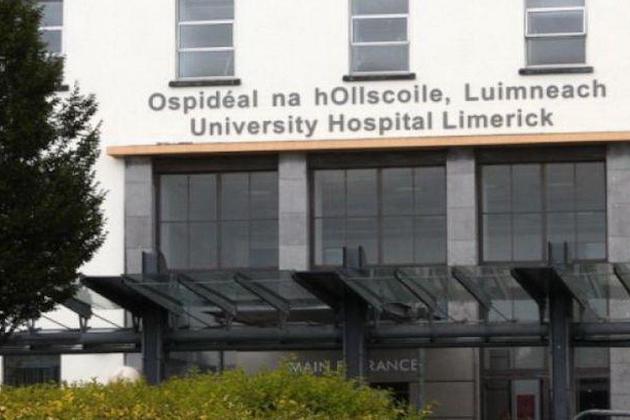 CO LIMERICK, Ireland - An investigation is continuing into how a man sustained serious injuries on Friday.

Gardai received reports at around 10:00pm on Friday night that a visibly wounded man was walking along Ennis Road in the Westfield Park area of Limerick

First responders treated the man when they arrived at the scene. The man was then taken to University Hospital Limerick with what officers described as "serious injuries."

A technical examination of the scene has been carried out.

Anyone with any information in relation to this incident is asked to contact Mayorstone Garda Station on 061 456 980, the Garda Confidential Line on 1800 666 111, or any Garda station.