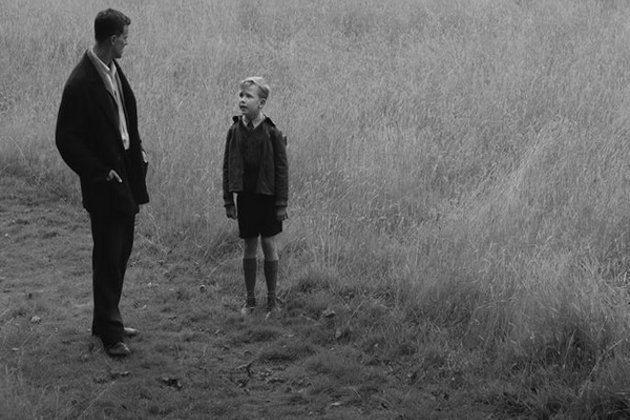 According to the Hollywood Reporter, the latest film from Branagh, a family film about the director's childhood in Northern Ireland in 1969 as the conflict between Catholics and Protestants gathers strength, was named the top audience prize winner in Toronto, which is often a barometer of future Academy Award nominations.

The 'Belfast' cast stars Caitriona Balfe, Judi Dench, Jamie Dornan, Ciaran Hinds and newcomer Jude Hill. Dornan and Balfe play a glamorous working-class couple caught up in the mayhem, with Dench and Hinds as the wry and spry grandparents.

"I am thrilled, I am humbled and I'm deeply grateful," Branagh said in prepared remarks after his film had a world premiere in Telluride before arriving in Toronto.

Branagh has earned five Oscar nominations, including for 'Henry V', 'Swan Song', 'Hamlet' and 'My Week with Marilyn', but has yet to win an Academy Award. Universal Pictures International will distribute Belfast internationally.

The first runner-up for the top People's Choice award held on Saturday was 'Scarborough', a Canadian indie directed by Shasha Nakhai and Rich Williamson, while the second runner-up was 'The Power of the Dog', by the director Jane Campion and starring Benedict Cumberbatch.

Jessica Chastain (The Eyes of Tammy Faye) and Cumberbatch (The Power of the Dog, The Electrical Life of Louis Wain) were also big winners at the TIFF Tribute Awards ceremony, which wrapped up the 46th edition of the festival, claiming its Actor Awards.

"2021 brought an exceptional selection of films that excited Festival audiences around the world," said TIFF Co-Heads Joana Vicente and Cameron Bailey in announcing the 2021 winners.

Joana further added, "Our lineup showcased beloved auteurs alongside fresh voices in filmmaking, including numerous women powerhouses. TIFF welcomed guests, press, industry, international stars and directors back to the city and into cinemas. The sweeping range in cinematic storytelling from around the world is a testament to the uniqueness of the films that are being made. We're so grateful and proud of this year's Festival."This year's TIFF awards ceremony was produced by Bell Media Studios, with Tyrone Edwards and Chloe Wilde returning as hosts. It opened with an introduction from Sigourney Weaver, who was at the fest with her drama, 'The Good House'.