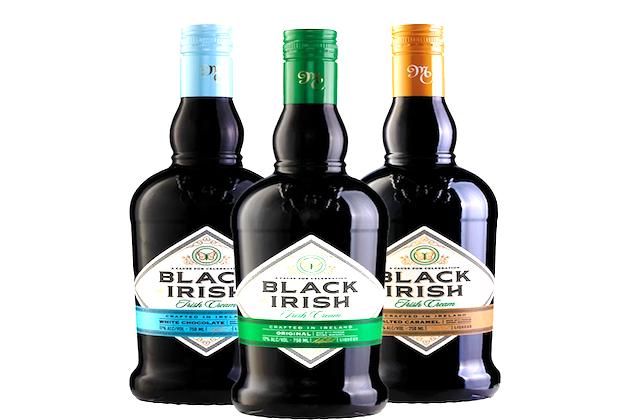 DUBLIN, Ireland: Singer Mariah Carey is not able to sell her new liquor, called Black Irish, in Ireland or the EU because the name has been previously patented by an Irish company.

Carrie said the name was derived from her father, who is Black, and her mother's Irish heritage.

For more than a year, Carey's Irish cream liqueur has sought to use the Black Irish name, but been barred because Darker Still Spirits, an Irish liquor company, owns the name Black Irish European.

Richard Ryan, co-director of Darker Still, is critical of Carey's continually trying to use the name.

"You don't assimilate with Irish culture while simultaneously doing everything in your power to damage an actual Irish business," he said, as quoted by the New York Times.

Darker Still applied for its trademark in March 2015 and began selling its Black Irish whiskey in June 2020.

Carey's company filed for the European trademark in January 2020, later seeking the trademark for "A Cause for Celebration Black Irish" - which was blocked by the EU's Intellectual Property Office.

Alexander Klett, an expert in EU trademark law, said Carey's bid to use the pantented name is "quite common".

"The only thing you really do is you can file a trademark yourself, which she has obviously done," he said, as quoted by the New York Times. "But that trademark application has a later filing date, and therefore is a weaker right, compared to the older preexisting trademark of the Irish company."

Ryan said the dispute with Carey has become time consuming, however, it has also brought his brands some publicity. "I did a search for Mariah Carey about a week ago," he said. "In the Google image search, for a matter of about half an hour, I came up first. I said, 'My parents will be proud,' ", he told the New York Times.

Ryan noted that his product is truly Irish, unlike Carey's.

Carey's product is currently available in the United States.

PALO ALTO, California: Despite a global pandemic and ongoing chip shortage, Tesla has reported a net income of $1.62 billion ...