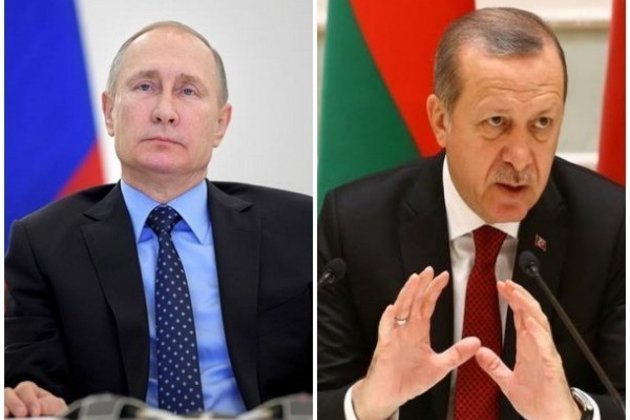 Ankara [Turkey], October 23 (ANI/Sputnik): An opening ceremony of a park dedicated to Russian-Turkish friendship took place on Saturday in the district of Muratpasa of the southern Turkish city of Antalya, the head of the district, Umit Uysal, said.

"In the heart of Antalya, the tourism capital, we have opened the park of Russian-Turkish friendship, where a bust of Leo Tolstoy is installed - an immortal name of the world literature! Congratulations to our district, Muratpasa!" Uysal tweeted.

Antalya is home to about 95,000 foreigners from 90 countries including around 20,000 Russians, according to Uysal.

The park spans 3,000 square meters (32,291.7 square feet) in the Caglayan quarter. The Leo Tolstoy bust was gifted to Muratpasa by the Russian Association of International Cooperation, the Turkish Friendship Association, and the Dialogue of Cultures - United World charity fund. (ANI/Sputnik)