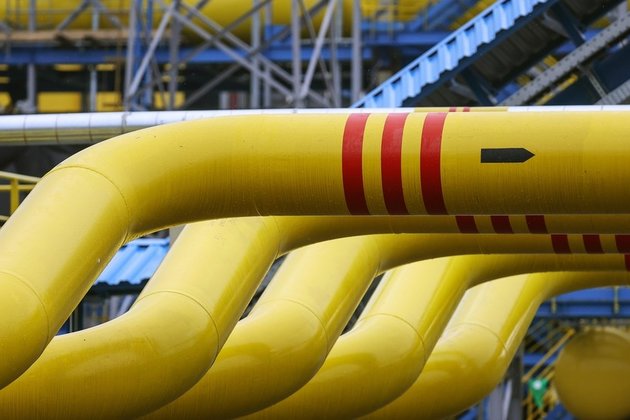 It will allow gas to be transported from Russia to China's eastern economic powerhouse Shanghai, according to the report.

The 5,111 km cross-border pipeline reportedly enters China via the border city of Heihe in northeastern Heilongjiang Province, and runs through nine provincial-level regions, supplying natural gas to areas along the route, including Beijing, Shanghai, and Tianjin.

It is part of the East Route project, connecting to the 3,000 km Power of Siberia pipeline in Russia.

The East Route was partially launched in December 2019, becoming the first pipeline to supply Russian gas to China. The mega project, which is expected to be completed and become fully operational by 2025, will provide China with 38 billion cubic meters of Russian natural gas annually, starting in 2024. That could help reduce carbon dioxide emissions by 164 million tons per year, according to PipeChina.

The energy corridor will boost the energy security and economic development of the eastern regions of China, the company said.

The East Route is part of a $400 billion, 30-year agreement between Russia's Gazprom and the China National Petroleum Corporation, signed in May 2014.

The two companies are also working on a western gas route, which involves the construction of a pipeline to China through the territory of Mongolia. The route will be capable of delivering as much as 50 billion cubic meters of gas, once operational.